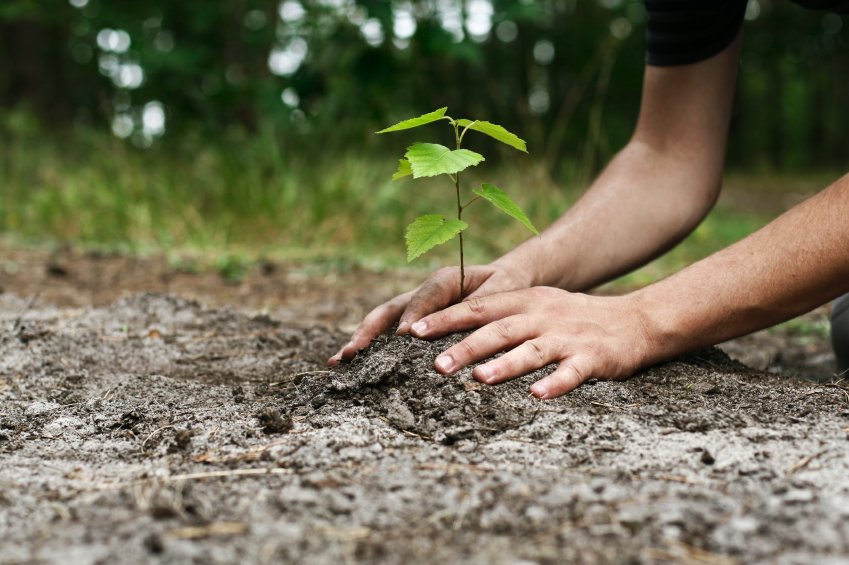 The Best Time to Plant a Tree

“The best time to plant a tree is twenty years ago. The second best time is now.”- Chinese Proverb

India has set a new record of most trees planted in a single day with the help of more than 800,000 volunteers from the state of Uttar Pradesh, planting a whopping 50 million trees last week on July 11th. The volunteers planted about 80 different species of plants in UP along railways, public lands and roads breaking the record set by Pakistan in 2013 with a relatively scanty 847,275 trees.

The government of India has designated 6.2 billion dollars for tree plantation in accordance with the pledge it made in December last year, at the climate change summit in Paris. According to the agreement, India resolved to reclaim 12% of its land by reforestation covering an area of 235 million acres by 2030, which is almost 29% of its entire land area. This initiative will also reduce India’s emissions by 35%.

India is suffering from one of the worst cases of pollution in the world becoming one of the leading causes of death. Chief Minister of UP state- Akhilesh Yadav said during a speech delivered to volunteers in Kannauj:

“The world has realised that serious efforts are needed to reduce carbon emissions to mitigate the effects of global climate change. Uttar Pradesh has made a beginning in this regard.”

Trees use the carbon dioxide in air and reduce the effect of greenhouse gases and subsequently, reduces global warming. Among the top 10 most polluted cities in the world, 6 are in India. Uttar Pradesh is most populated province of India hosting 1.25 billion people and this initiative can help clean the air they breathe in. Dr. Anit Mukherjee, who works at the Center for Global Development says:

“The biggest contribution of this tree planting project is, apart from the tokenism, that it focuses on the major issues. It addresses many of the big issues for India: Pollution, deforestation, and land use.”

The survival of trees is a major concern of officials involved with the project. They are hopeful that approximately 60% of the saplings will survive while the rest will die owing to either water deficiency or disease, as is the case with planting trees in such massive numbers. They will use Aerial photography to check for trees that need attention. The Guinness Book of World Records will take another 2 months to verify the record based on survival of saplings but nevertheless, it was a good reclamation effort by India.

Here’s the video of campaign: