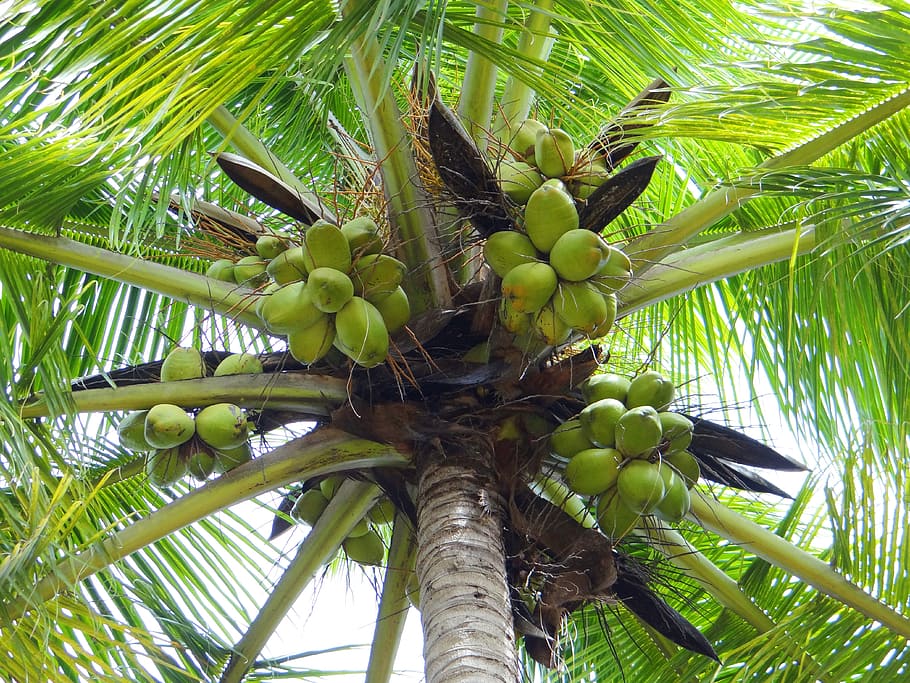 The Power of Mycorrhizae Fungi

Over millions of years, palms have evolved to thrive in a specific type of soil. When a palm is transplanted into a new environment, the soil is rarely ideal. The make-up of urban soil (moisture levels, mineral content and composition of organic elements) is often entirely different from the soil in which palms grow naturally. As a homeowner, it is your job to create a more natural soil for your palm. The best way to do this is with the addition of mycorrhizal fungi.

Mycorrhizae
Mycorrhizae is a symbiotic relationship between beneficial fungi and plants. Mycorrhizal fungi live in and around the roots of most plants. In exchange for sugars and simple carbohydrates, the mycorrhizal fungi absorb and pass on minerals and moisture required for the plant’s growth.

Over tens of millions of years plants have developed a symbiotic relationship with the fungus to help them survive conditions of drought, extreme temperatures and periods of low soil fertility. Mycorrhizal fungi colonize a plant’s living root system, in effect extending the root system further into the soil – sometimes by up to 1000%! By taking in nutrients and water and passing it on the roots, these organisms are a vital link in a plant’s nutrient cycle.

In nature, mycorrhizal fungi are found on about 99% of plant species, but in urban environments, the poor, compacted soils often lack this essential fungi.